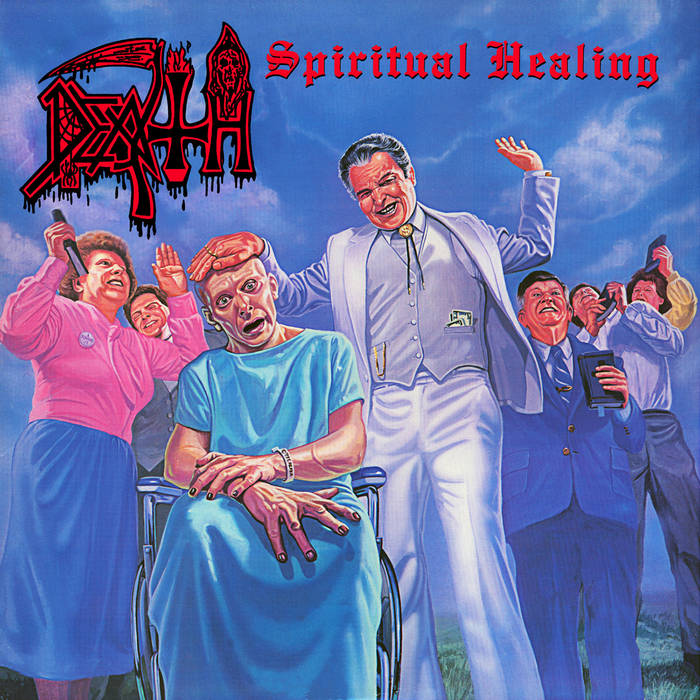 BlondeLongHairedHippieWeeb I'll say it about all of the Death albums... Fucking classic

Ryan It's Death. Every track is great. Favorite track: Within the Mind.

James Downing-Groth Little can be said about Death at this point that hasn’t been said for decades. Masters of the genre. Brutal through and through. Favorite track: Killing Spree.
more...